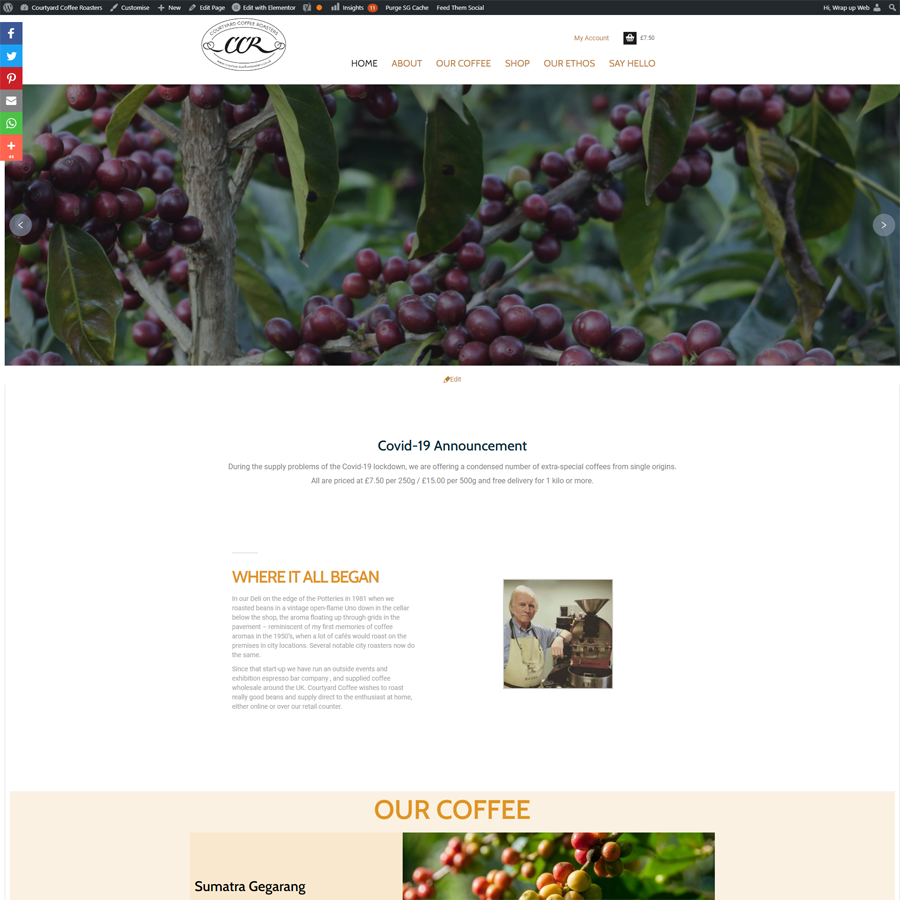 In our Deli on the edge of the Potteries in 1981 when we roasted beans in a vintage open-flame Uno down in the cellar below the shop, the aroma floating up through grids in the pavement – reminiscent of my first memories of coffee aromas in the 1950’s, when a lot of cafés would roast […] 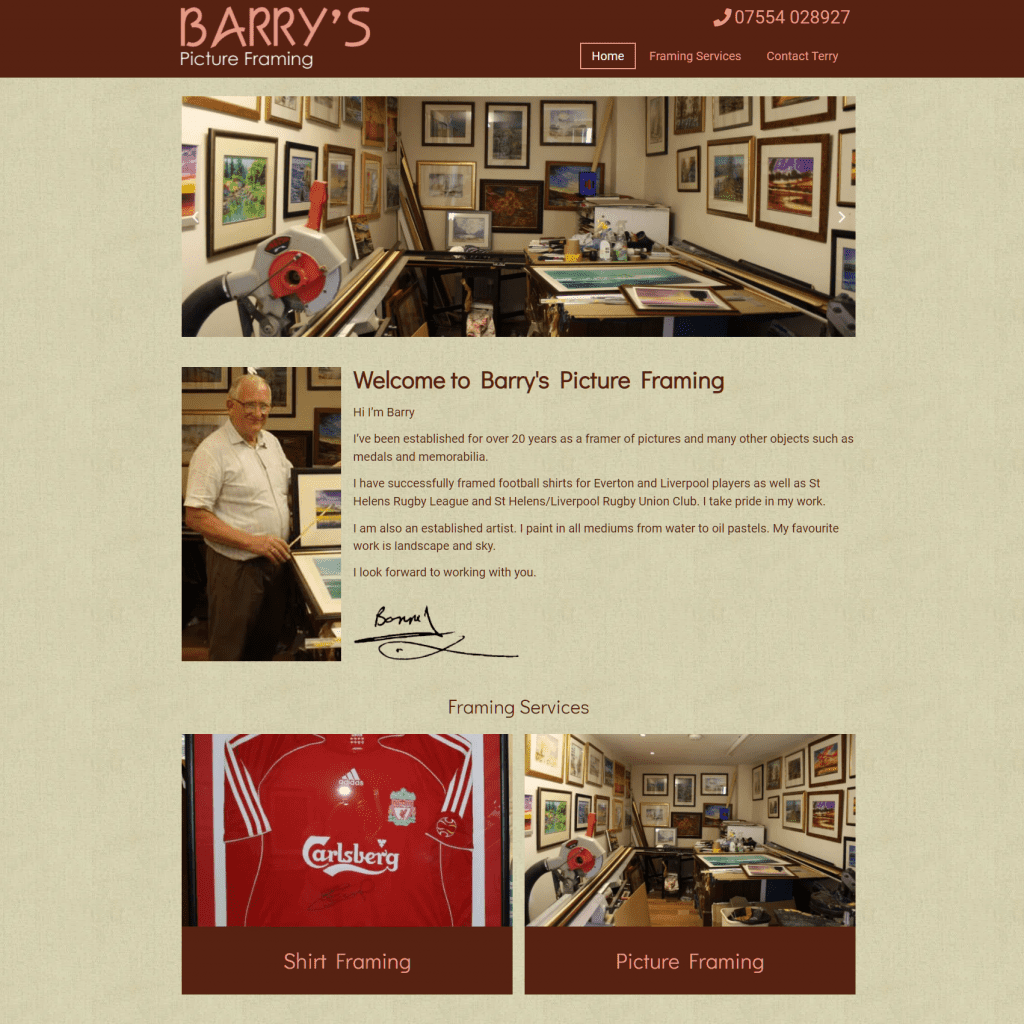 Established for over 20 years as a framer of pictures and many other objects such as medals and memorabilia. Framed football shirts for Everton and Liverpool players as well as St Helens Rugby League and St Helens/Liverpool Rugby Union Club.  Barry’s Picture Framing 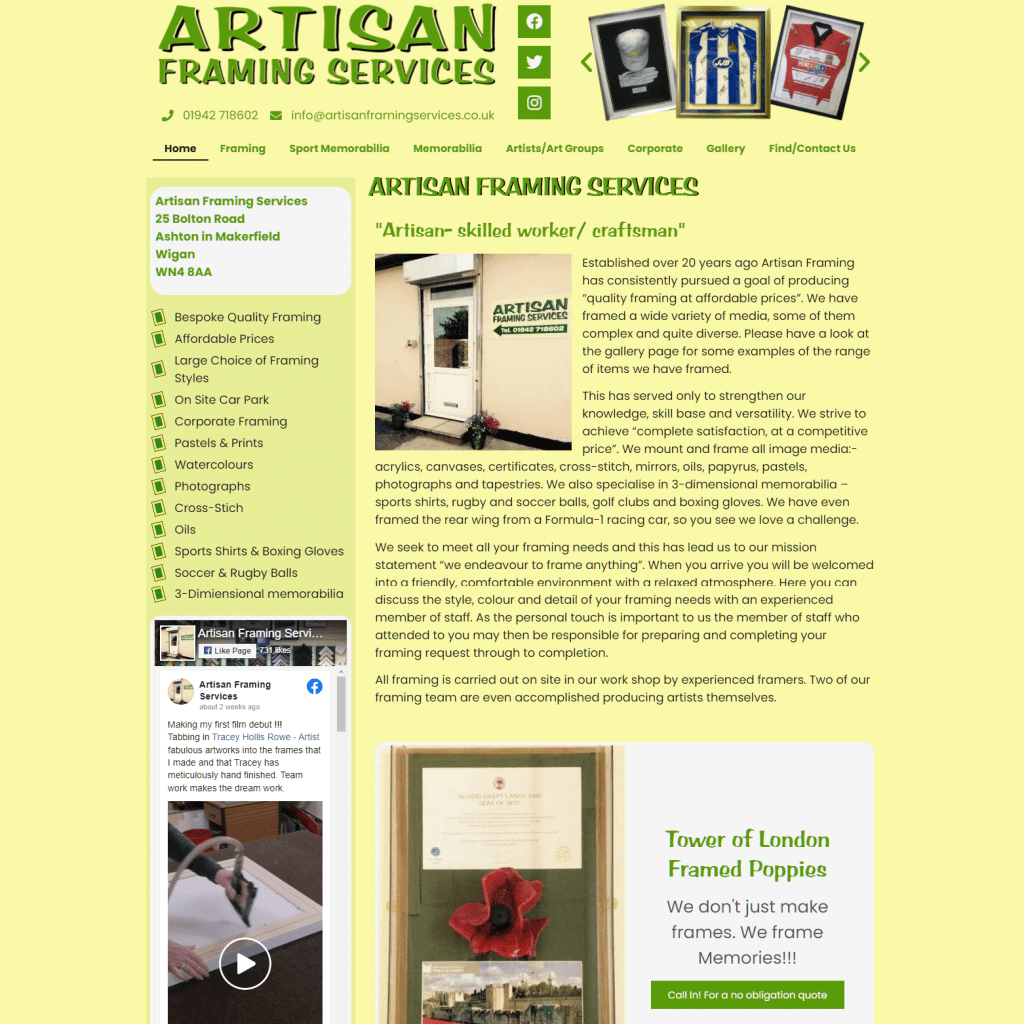